If you explore the work here, and the messages within, and disagree with them, that’s cool. Seriously, I don’t think my view of “what is” is somehow better than your view of what is. It’s just different. And the existance of different perspectives couldn’t be more natural or expected. The work shown here is how I’ve decided to express some of the views I have, because as someone who makes visual things, these ideas are good fodder for a little project here and there. The name “Hostile” itself is simply a way to wrap it all up with a bow.

For me personally, marijuana takes a tendency towards anxiety and amplifies it. I find it to be very unpleasant. That doesn't matter. That's a personal preference. Adults should be free to make this choice for themselves. The marijuana prohibition laws are antiquated and uninformed. Or maybe they're just corrupt. If your concern is the people's well-being, and not special interests, there is not a single argument to support prohibition. I created a series of graphics for t-shirts or other apparel to support this concept of using “common sense” to inform the laws we make. 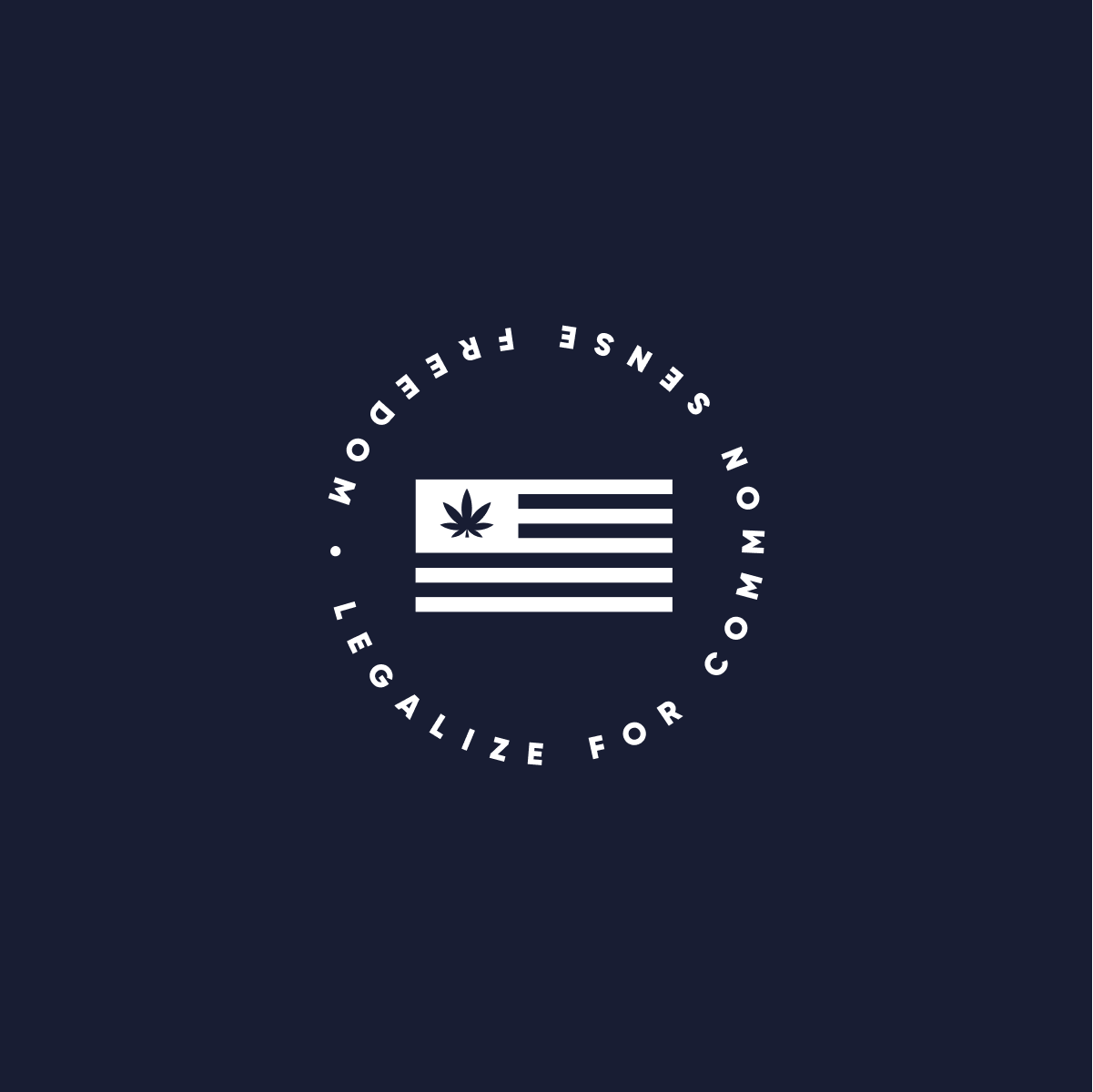 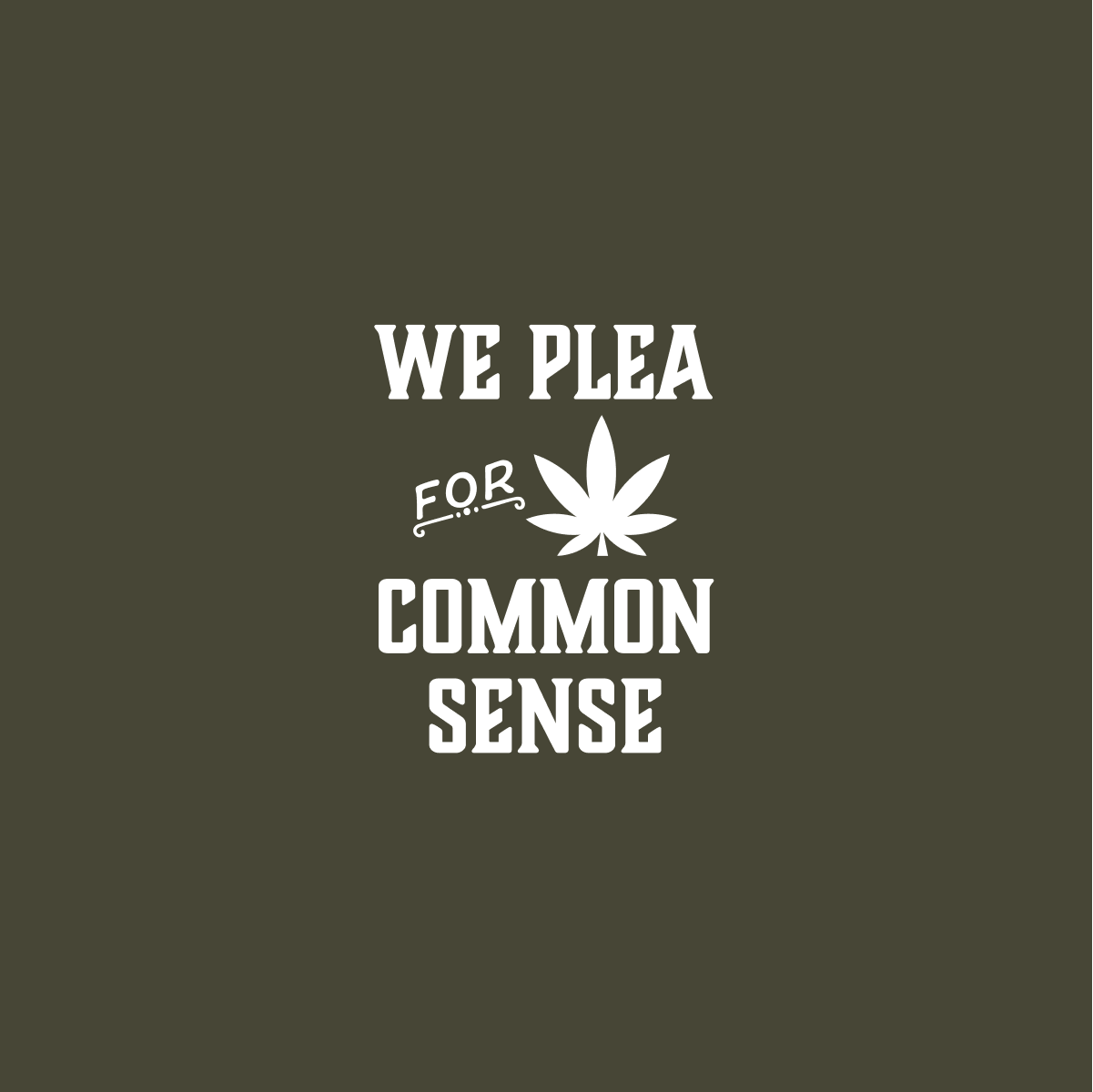 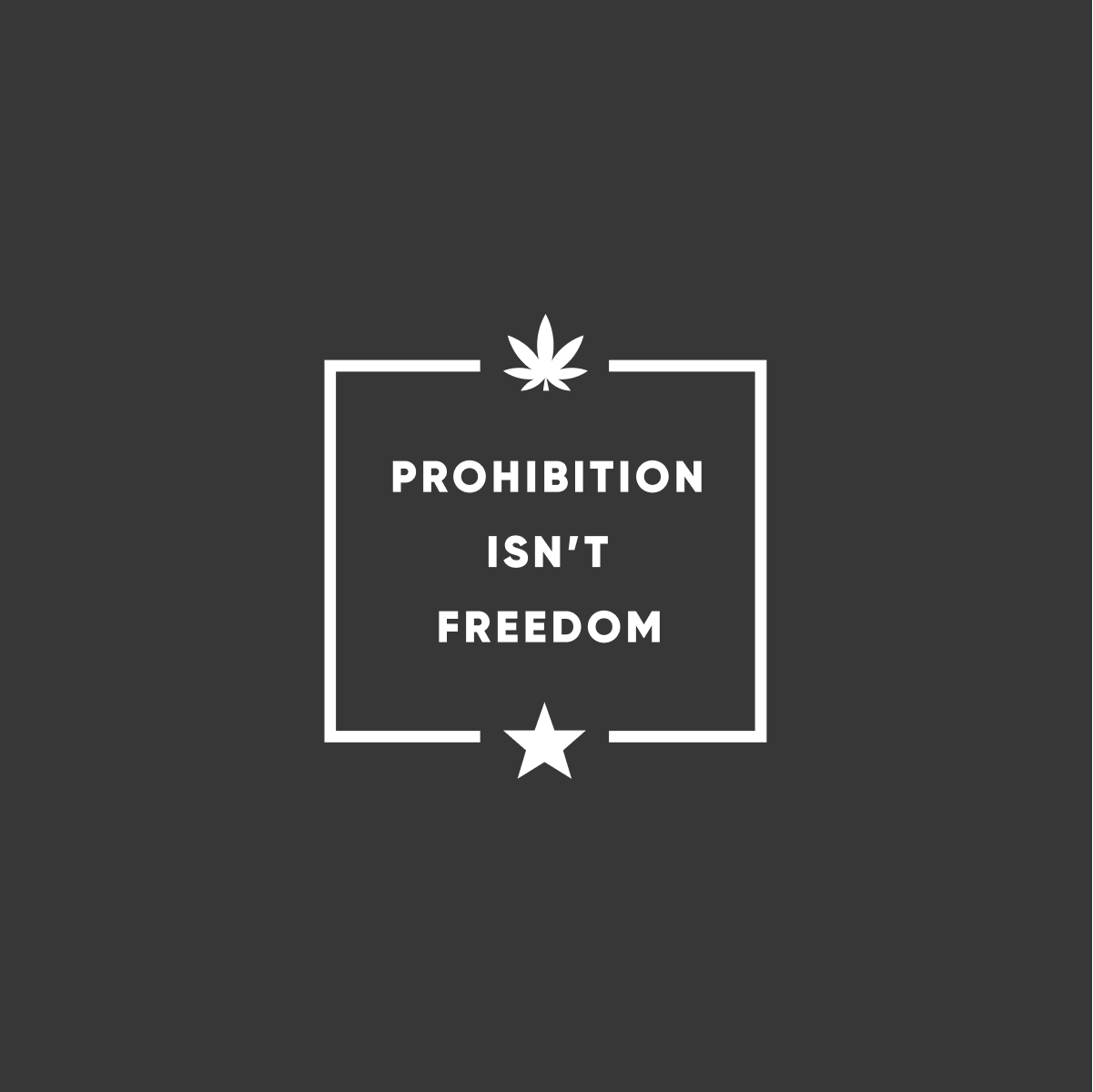 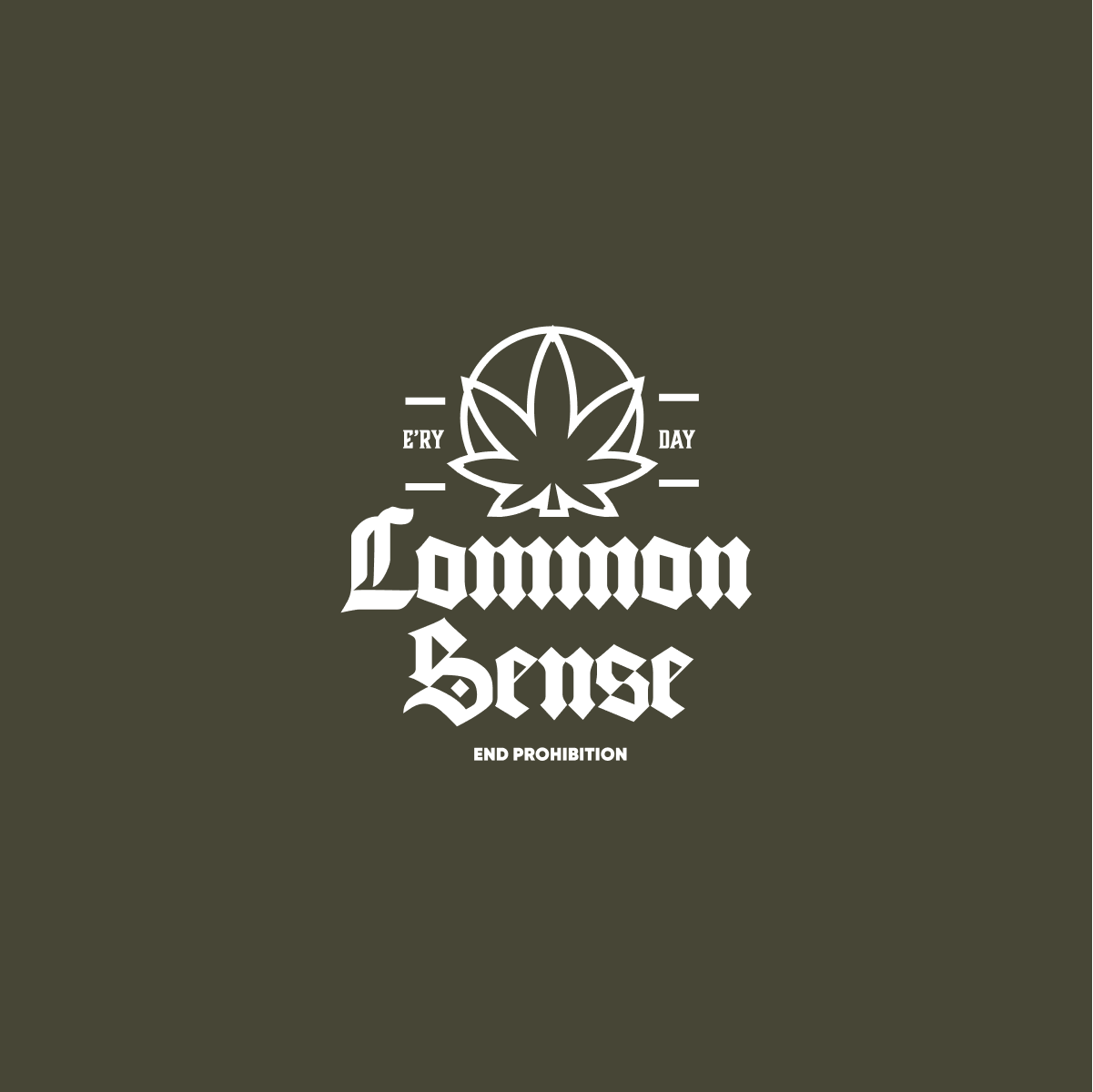 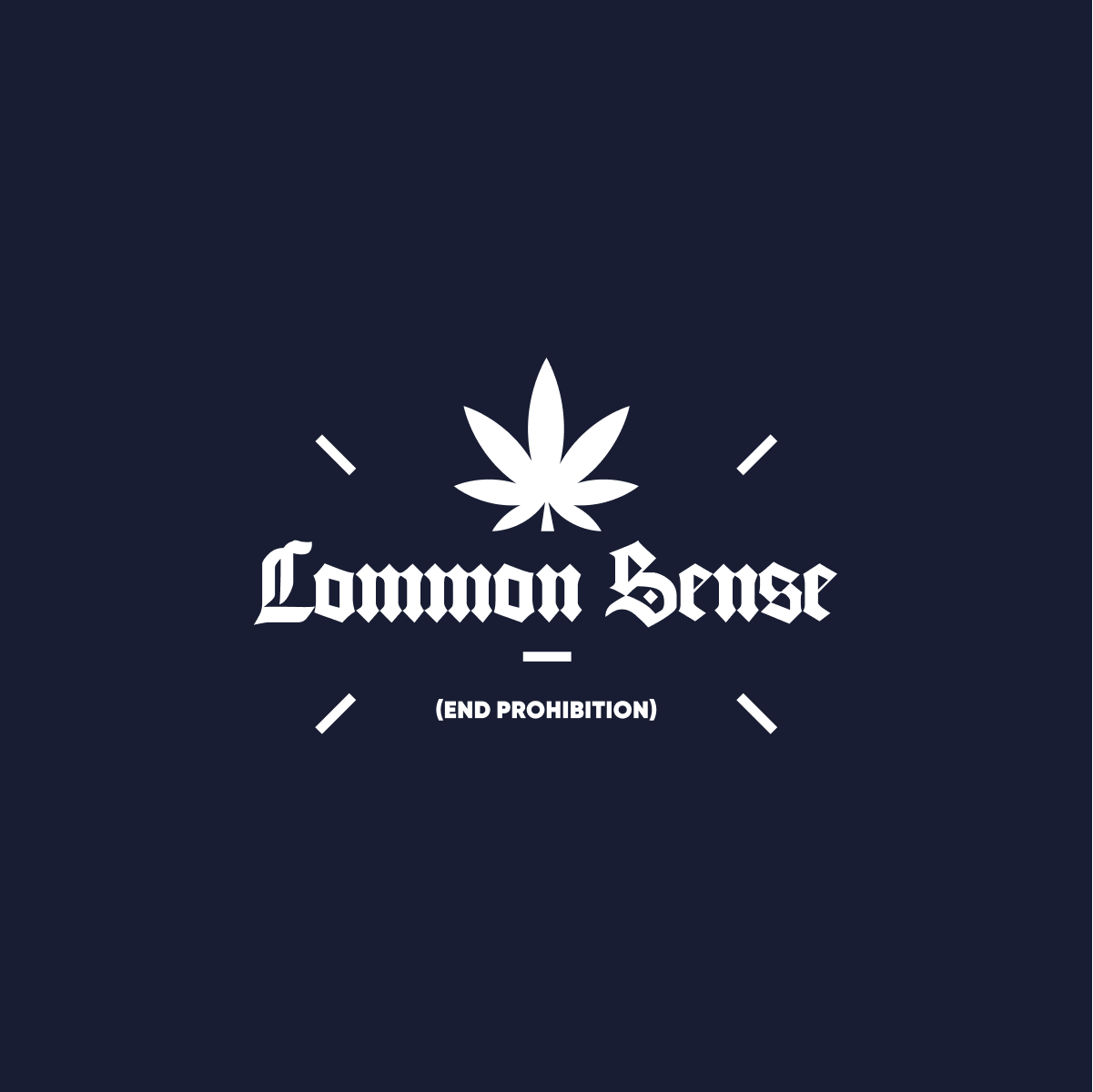 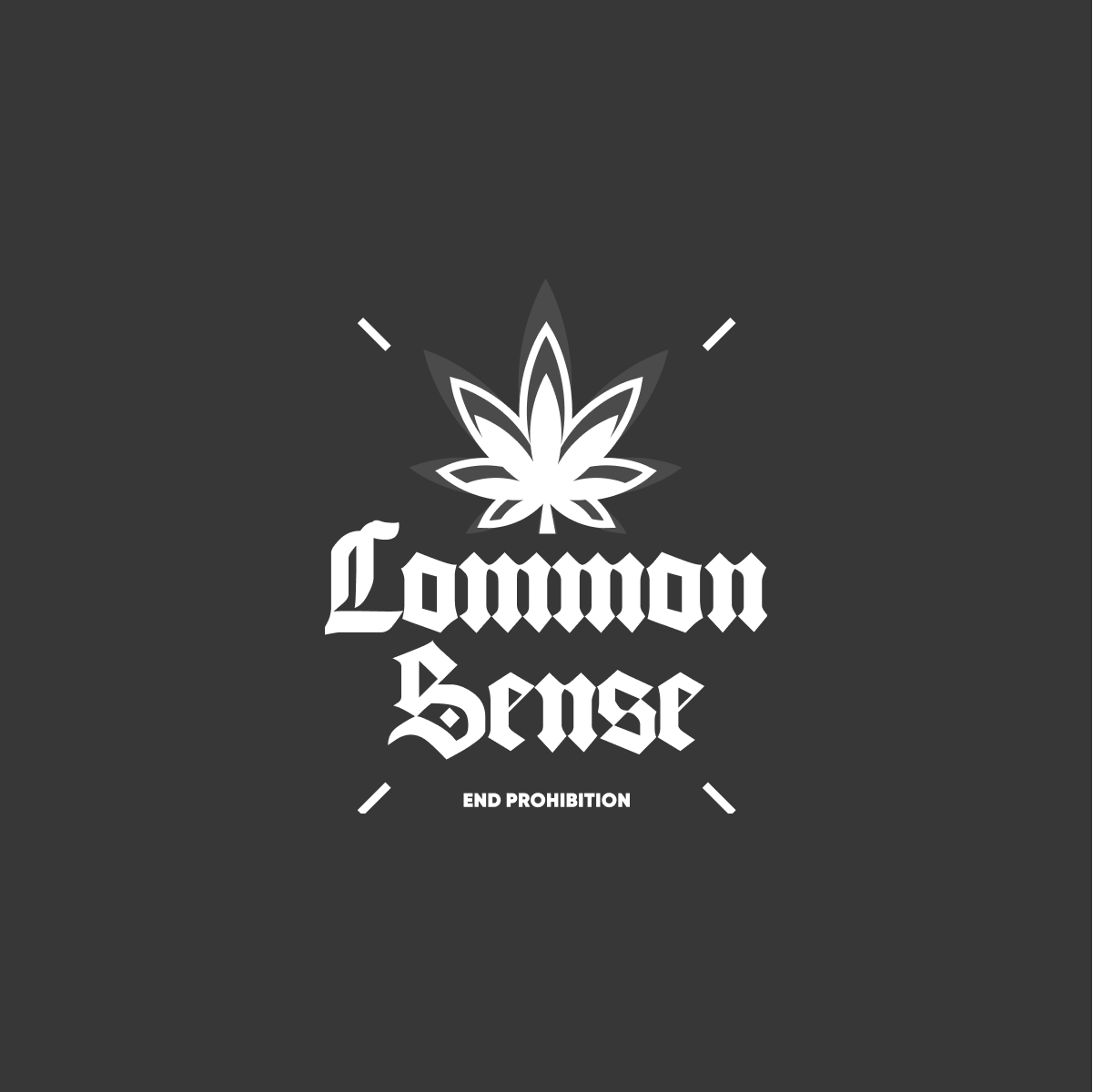 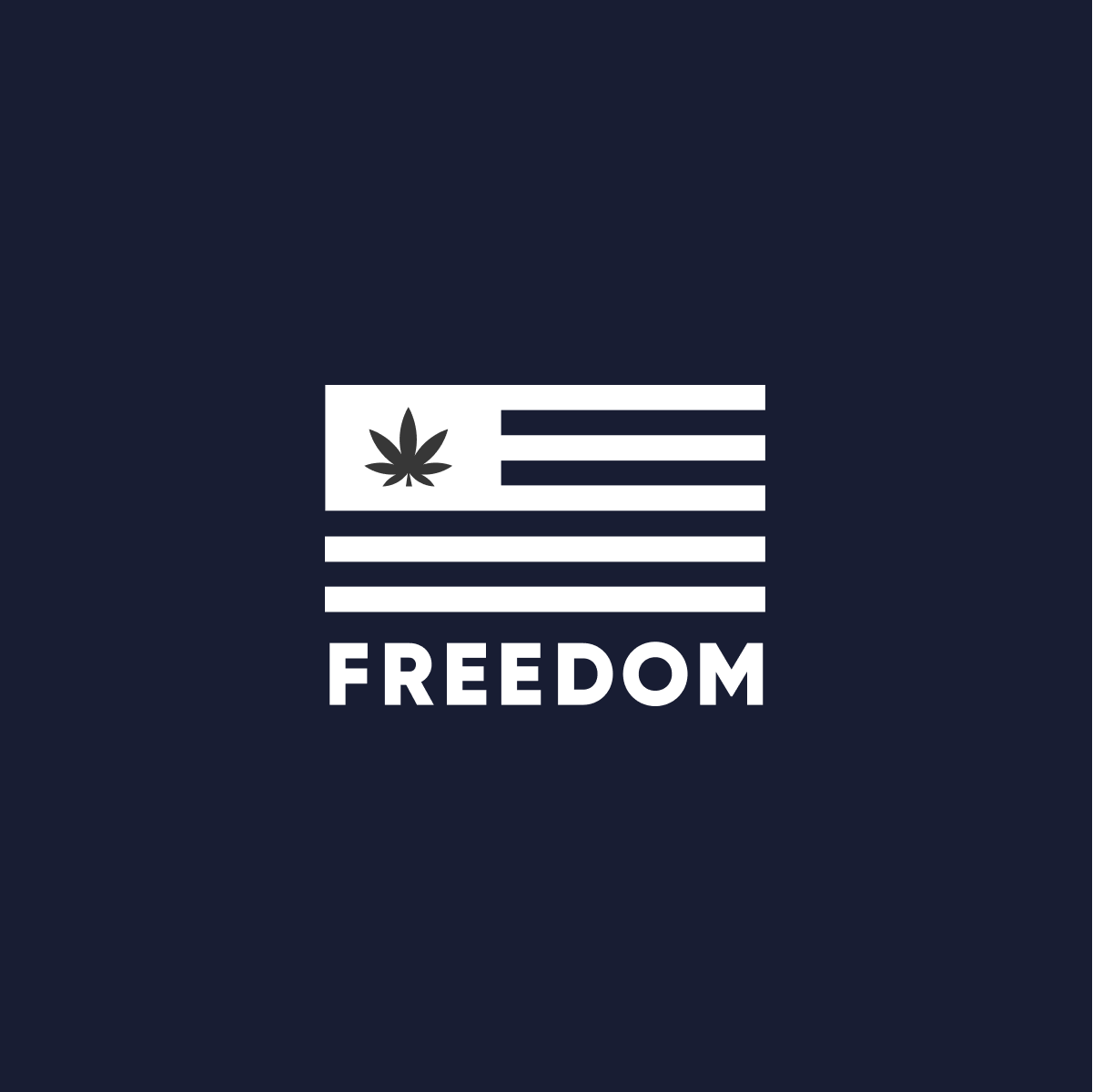 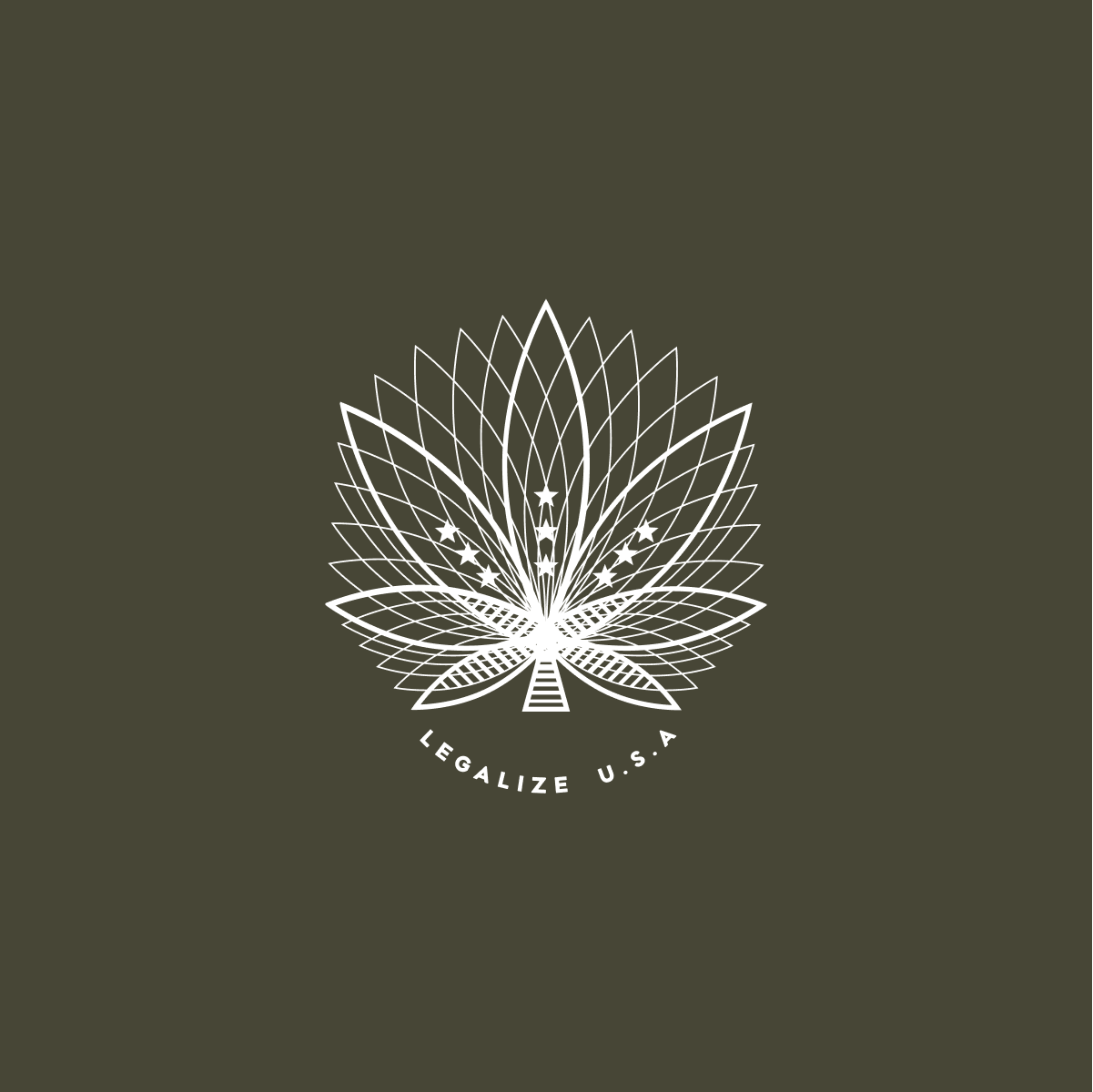 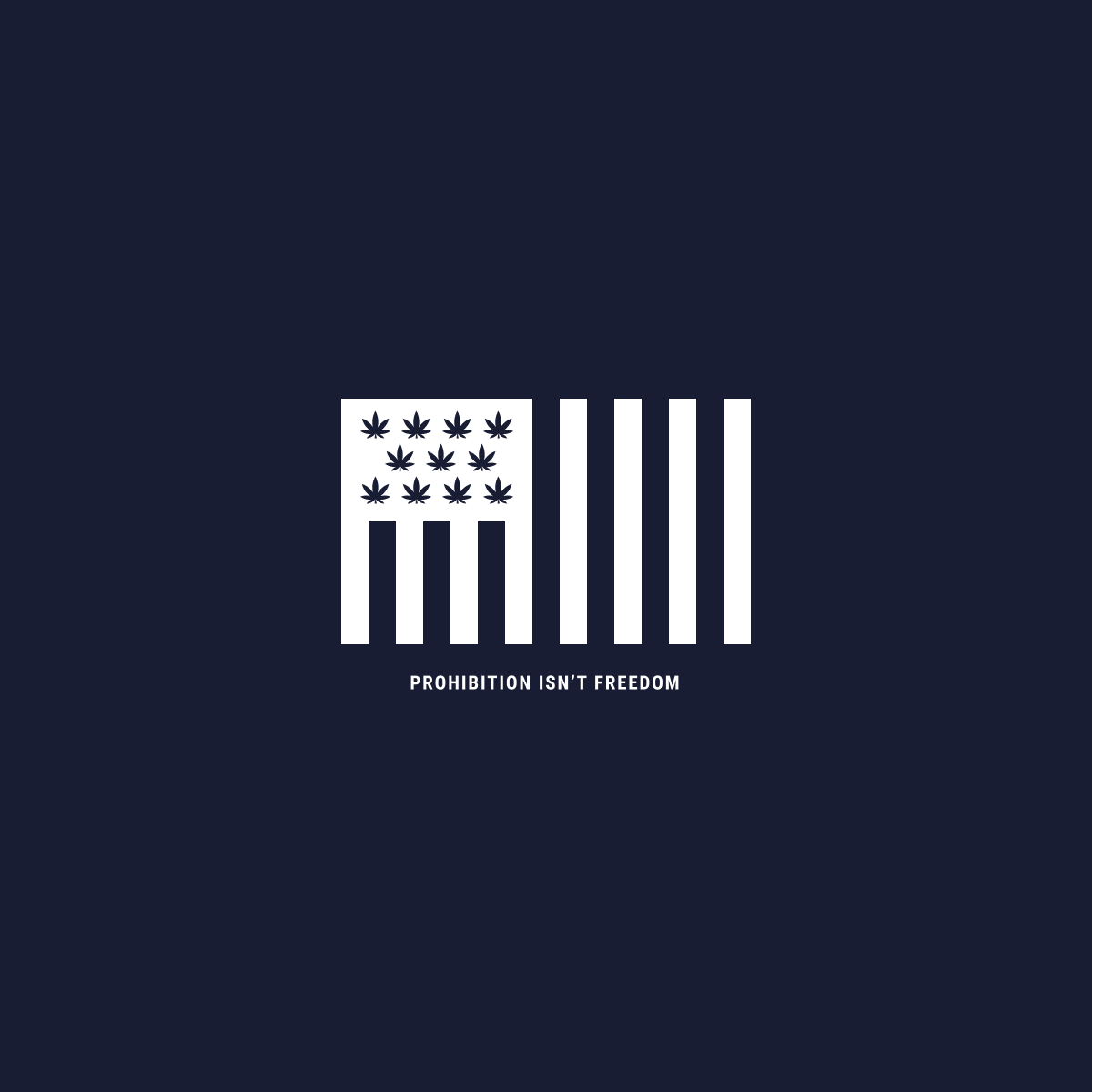 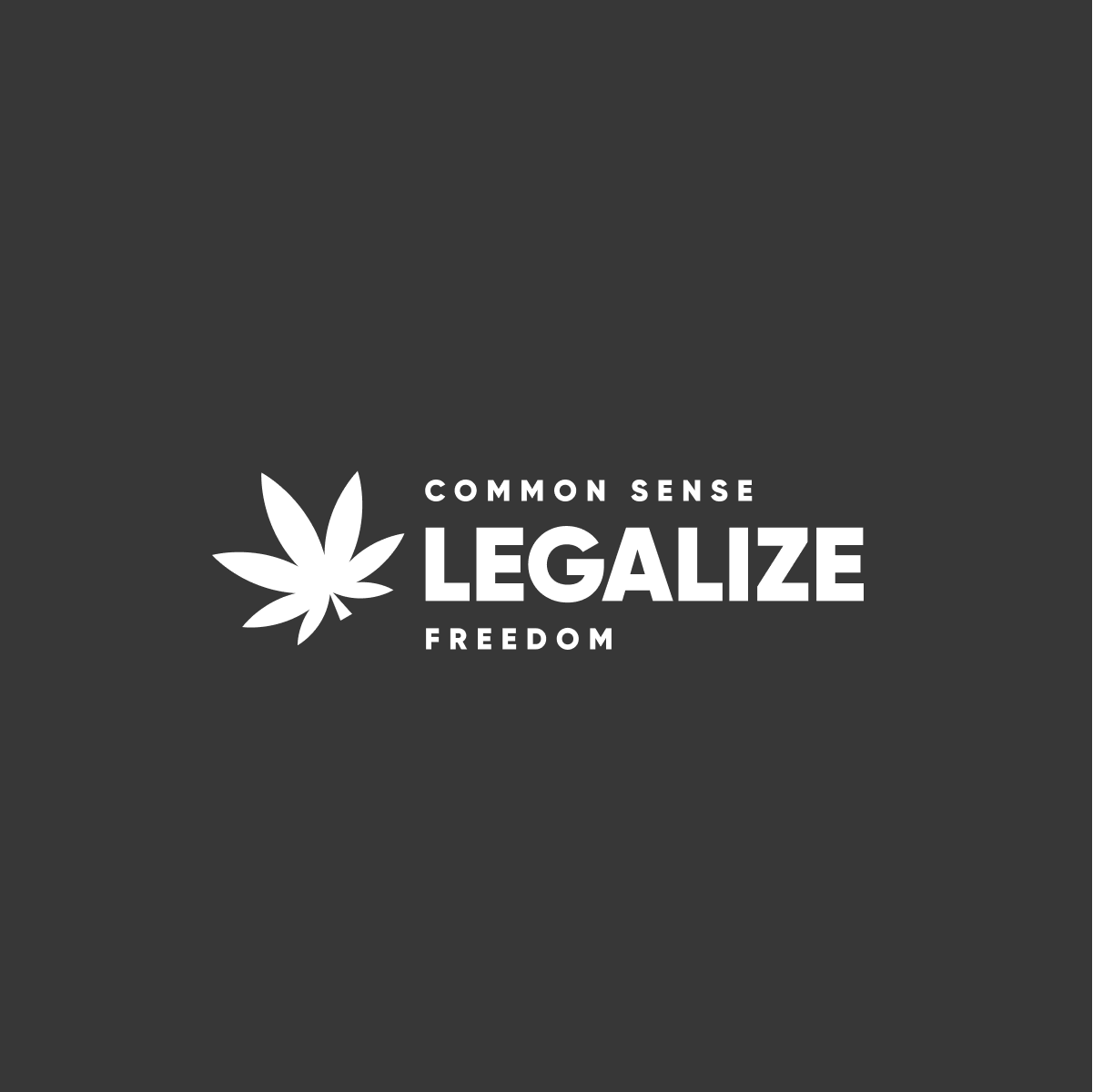 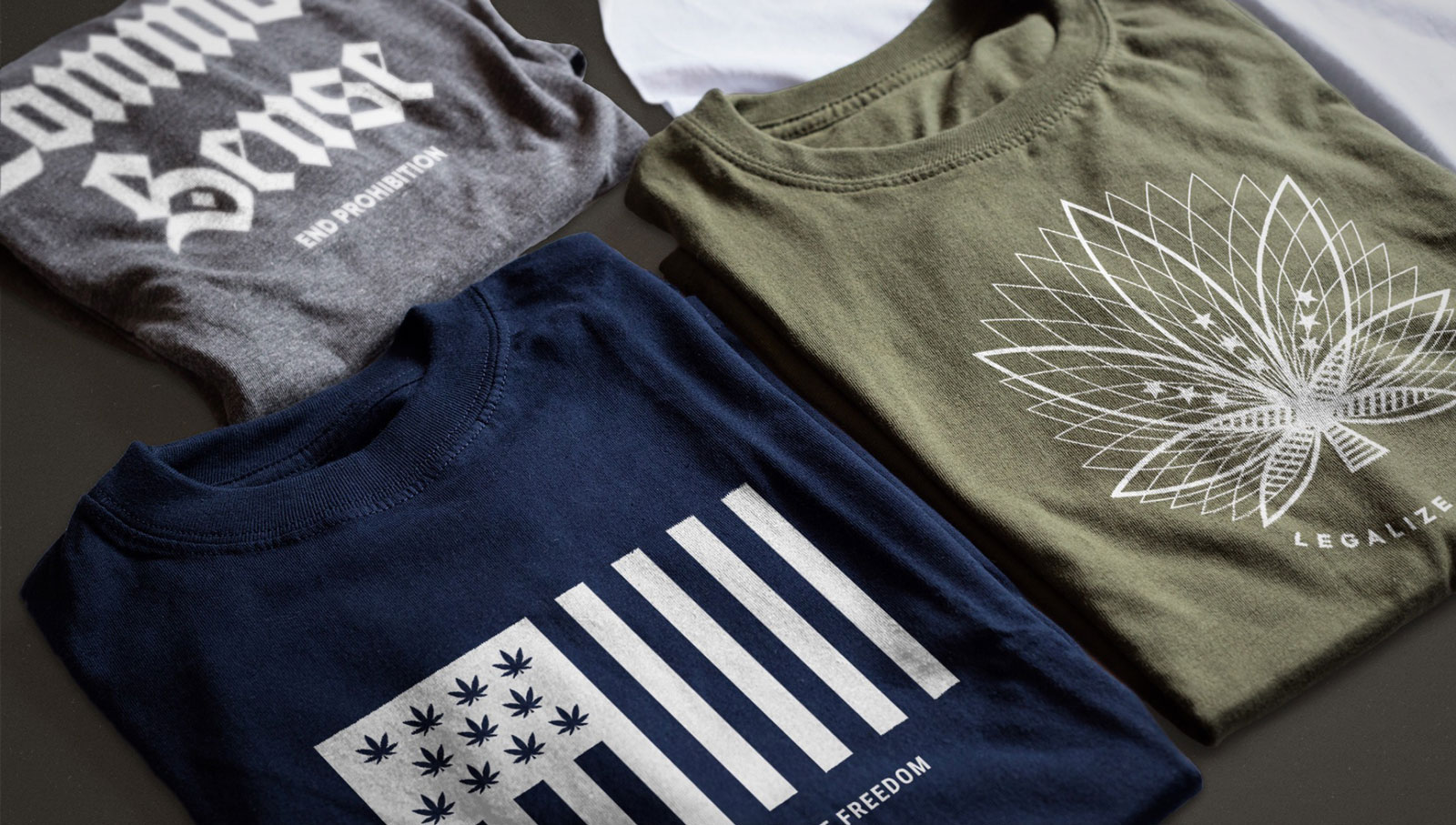 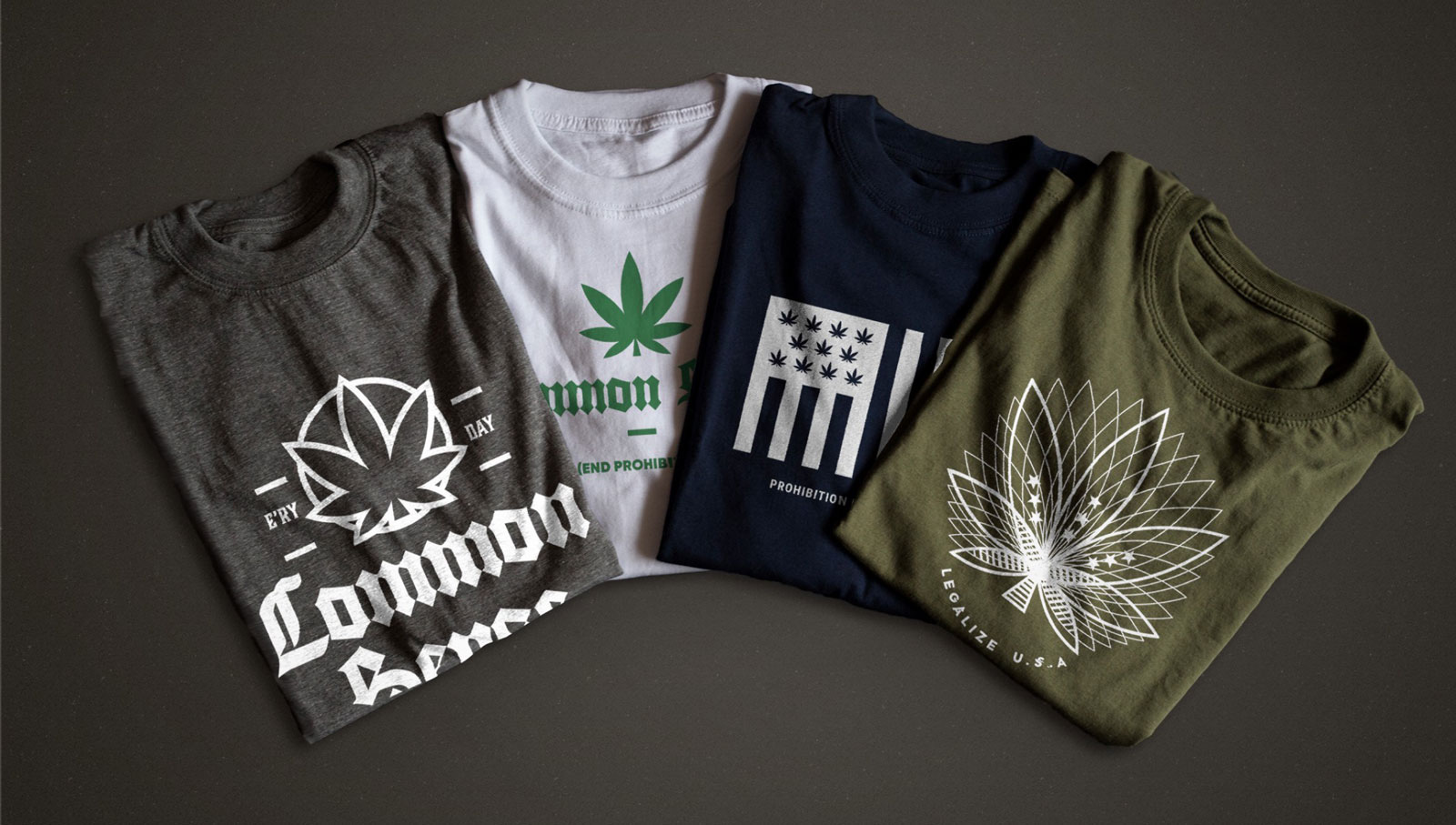 The food industry is meeting the market demand for lots and lots of meat and that is causing massive amounts of pain and suffering to farm animals. For anyone who doesn’t believe that, or believes that animals aren’t capable of pain and suffering, no matter, the damage that major farming operations is causing our planet is at least as worthy a concern.

But what can consumers do? We can do nothing and see where it gets us, or, we could simply stop buying so much meat. And when we do, if possible, buy from sustainable and humane sources. I realize not everyone will be able to do this, but most people aren’t even aware that they should consider it. This project is a little exercise in awareness. I’m not suggesting any extreme action or new laws or anything. I want this whole scenario to be more common knowledge, so the general public can make a more informed decision. Just like how 50 years ago a large part of the population was killing themselve with cigarettes because they didn’t have all the information. Now that we all do, smokers are doing it despite the dangers, not because they are ignorant to them. 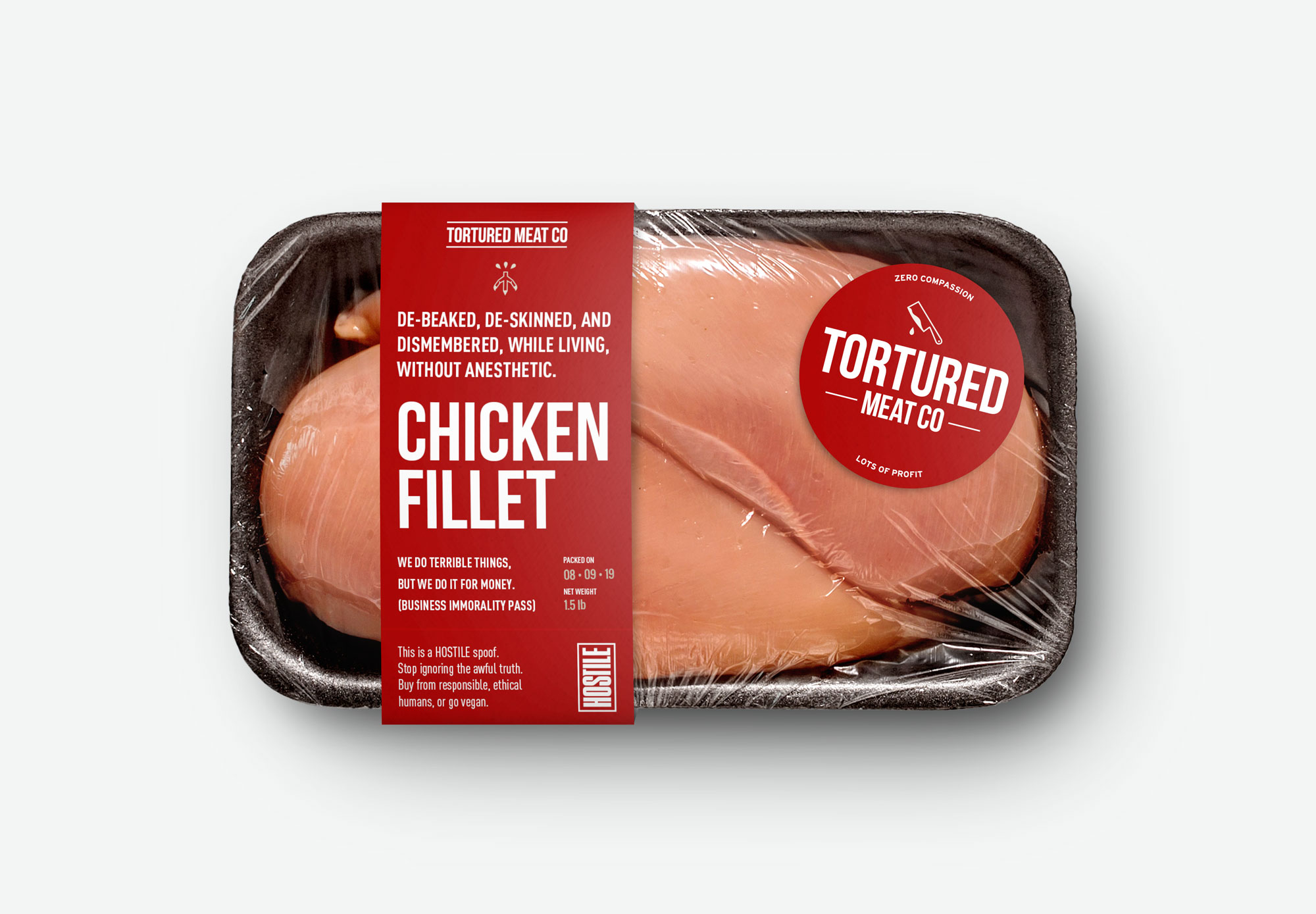 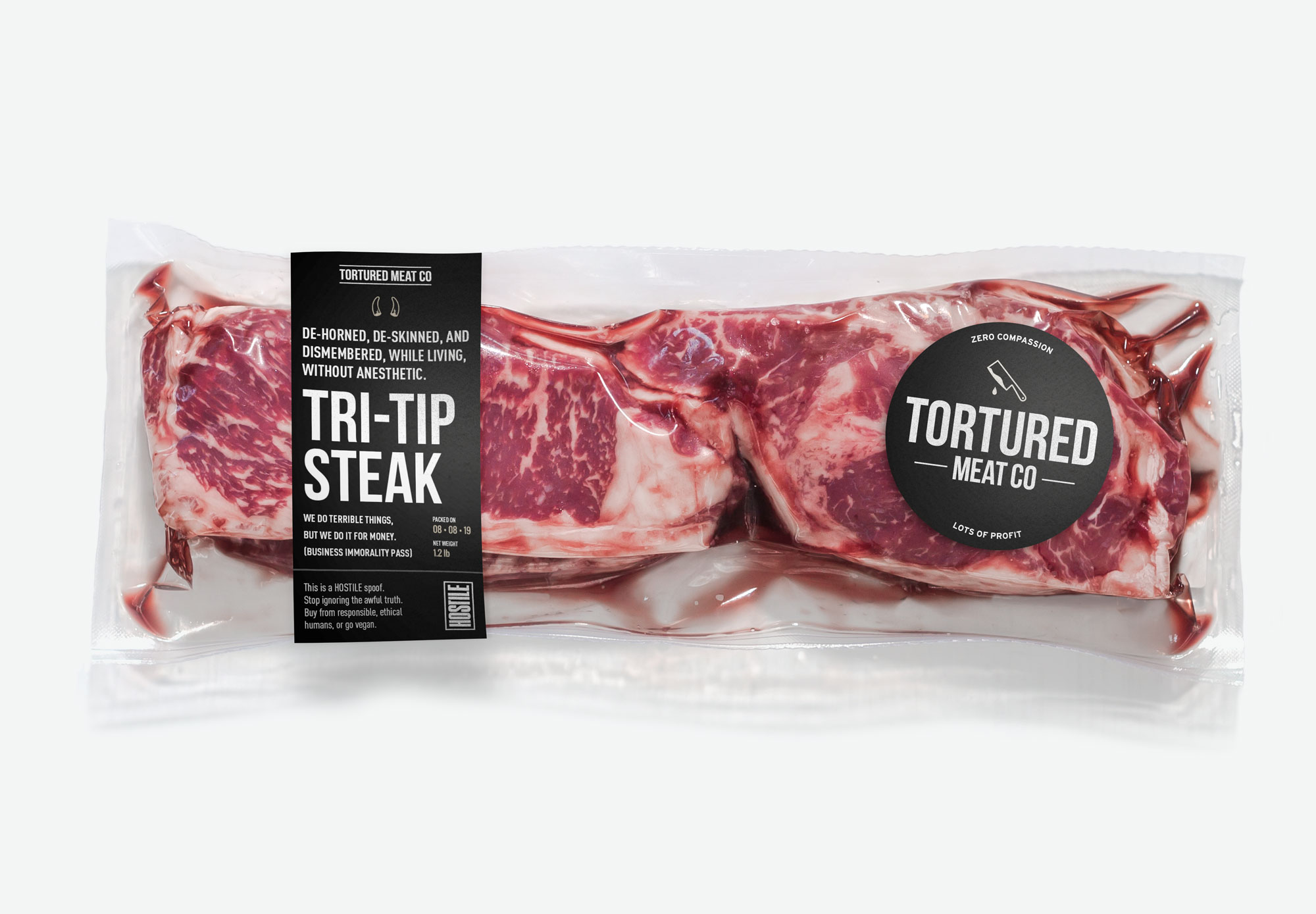 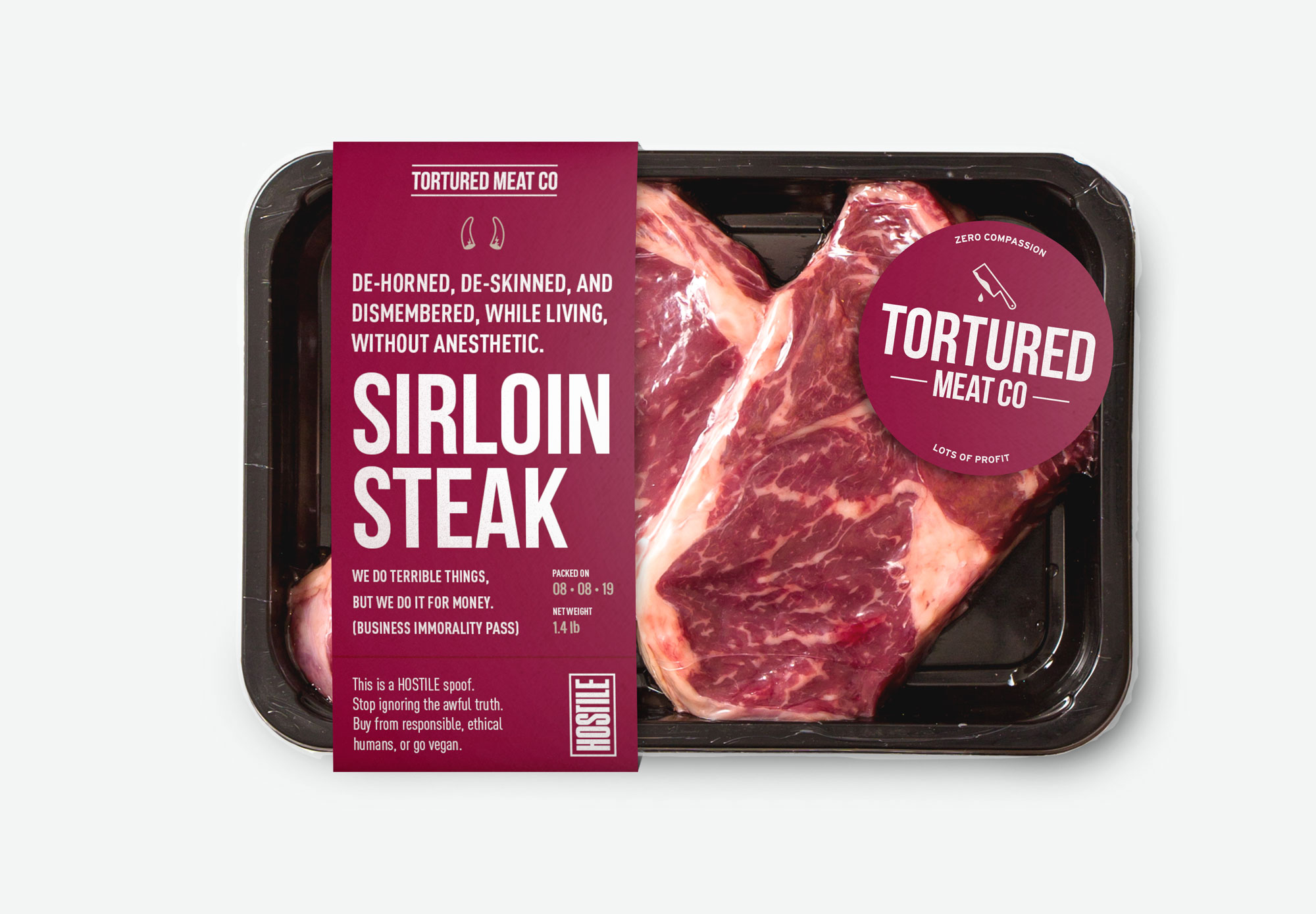 It may be the social mission that drew me to create Hostile, but all the contextual graphical challenges kept me interested. Including the brand itself. 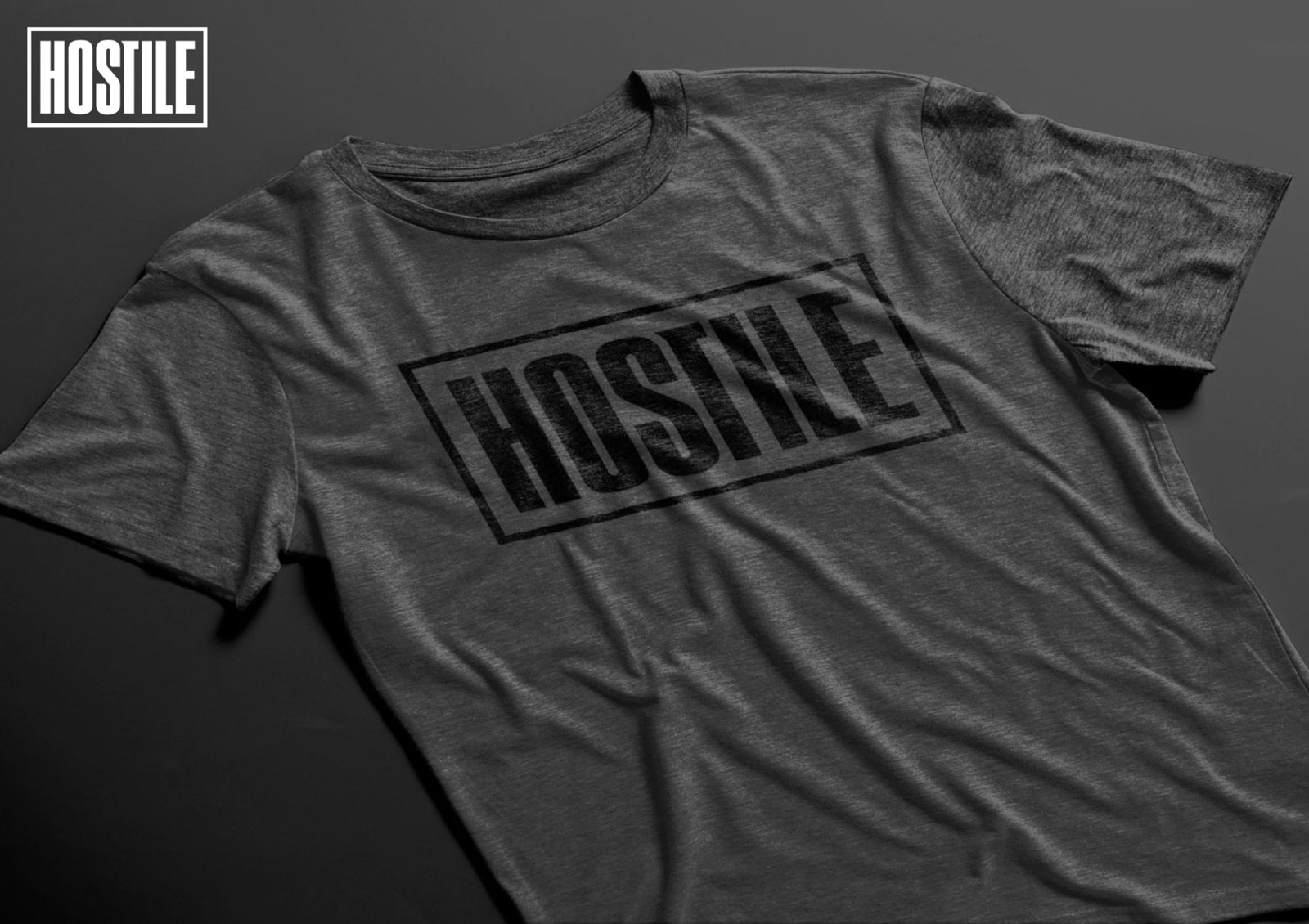